I know 'Om Shanti Om' has been analysed to death already since it was released a good few years ago, but just wanted to post a few quick pics about the retro style of the outfits in this fulm, and also a few of the traditional ones. This film is one in which Deepika Padukone really shines, and in my personal opinion, I don't think any of her other film has made her look as beautiful as she did in this one. What I loved about the fitted kameezes with small slits and the tight churidar trousers she wears is the bright simple colours which flatter her skin tone, coupled with the 70's style make up and hair which looks great (even with the little touches like the lace sleeves, faux pearls and beehive hair!) 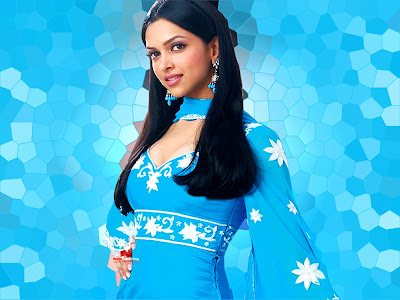 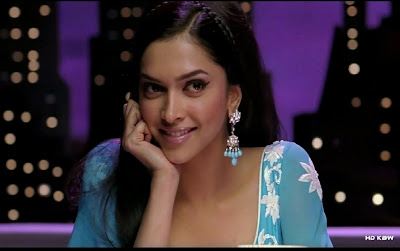 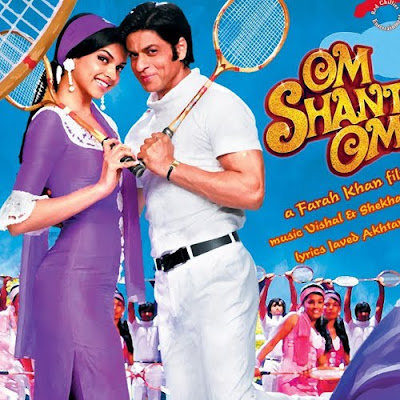 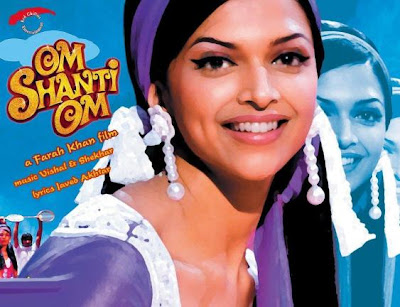 Another outfit I wanted to look at is the pink outfit she wears, which is basically a long-sleeved choli with a lehnga skirt. I like this outfit as it's very feminine and elegant. I also wanted to point this outfit out as I have an outfit very similar to this (which will be posted in more detail later on!) 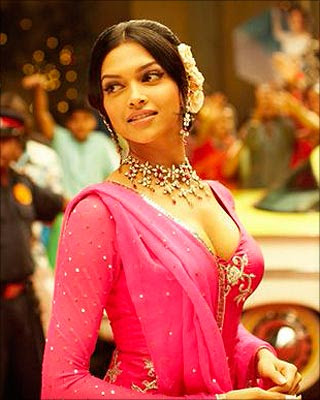 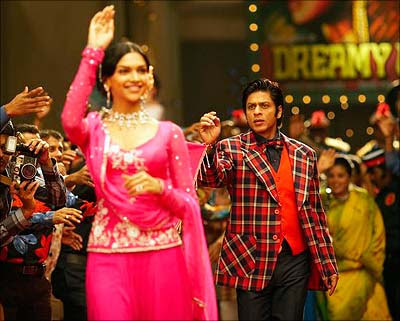 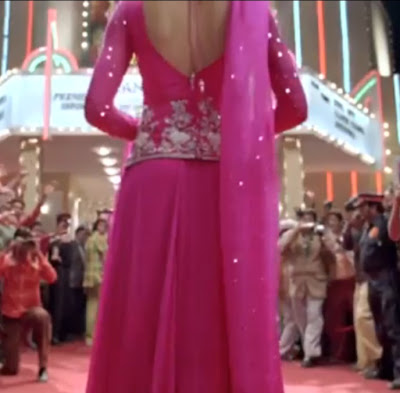 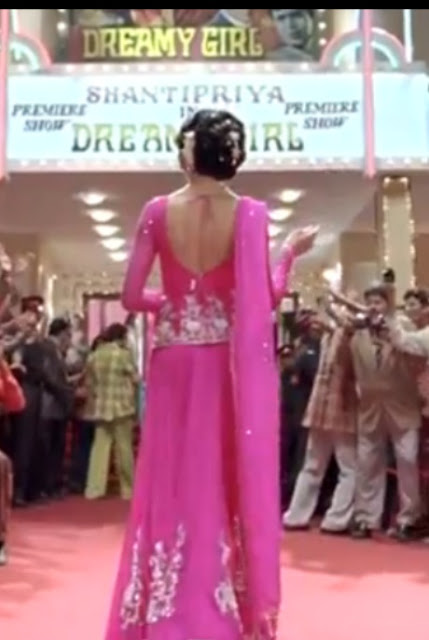 I also liked this layered, red-and-purple dress, which looks looks quite ball-gowny yet surprisingly pretty in its layers of colours. 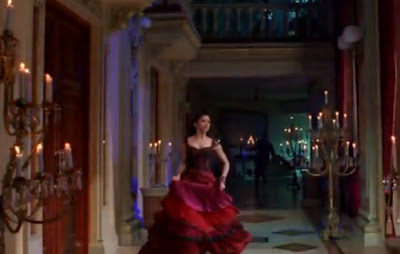 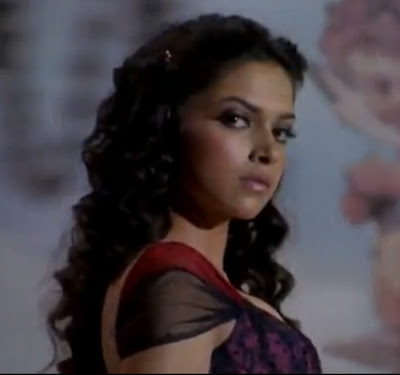 The next, more traditional outfit is this gold and velvet black combination, which she modelled for the catwalk ramp shortly after the film's release. I think what I love most about this outfit is the fitted sleeves and hemlines of the dress. 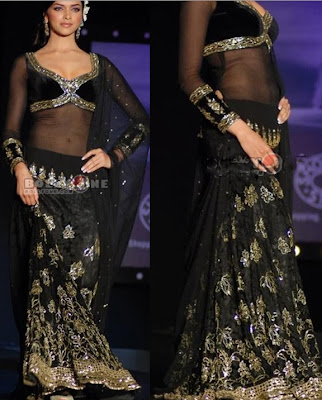 Lastly, this green and black dress also deserves a mention, as I think green is one of those colours that can often go wrong, and in this case it looks lovely as a maxi dress with black work (apologies for the picture quality, it was really difficult trying to get hold of some!) 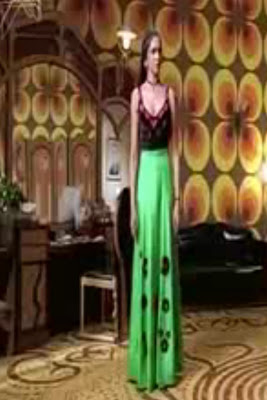 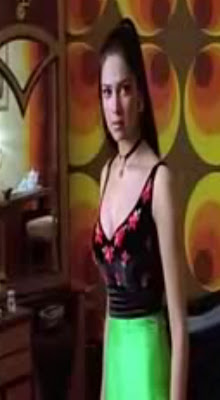 All images owned by respective directors, producers and photographers of Om Shanti Om
Some lovely outfits here, and justice done to the 70's style here I think!
Posted by Curly Fry at 14:38